You are here: Home / Finding income in a low-rate wasteland – CityAM Feature 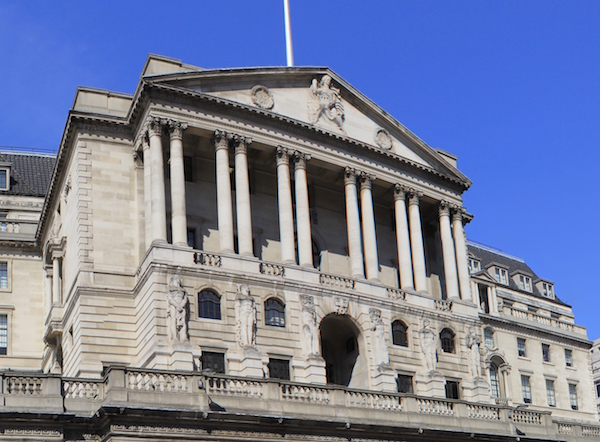 WITH the Bank of England widely expected to cut interest rates this afternoon, savers are bracing themselves for a further drop in the already pitiful returns they are earning on deposit accounts. According to data from comparison site Moneyfacts, the average five-year fixed rate bond offered an interest rate of just 2 per cent in June. The average rate on a one-year cash Isa is a dire 1.14 per cent – the lowest level recorded since the introduction of the tax-free wrapper in 1999. For many, equity remains the only source of income.

Pensioners have also being suffering. Driven by increasing life expectancy and record-low bond rates, levels of income provided by annuities have plunged over the past 25 years. Back in the early 1990s, a 65 year old man with a pension fund of £100,000 could quite easily secure an income of around £15,000 a year until death by purchasing a life annuity. However, in 2016, an equally large pension pot is unlikely to pay a retiree more than £5,000 per annum.

The situation has become worse since Brexit, with many providers, such as Aviva , Legal & General and Standard Life, having cut their annuity rates between 2 and 4 per cent in the days following the referendum results. With such low rates of return on offer, those approaching retirement and looking for income might want to look at a wider range of investment instruments, which, while being riskier, offer significantly higher returns for investors.

Crowdfunded debt securities work in a similar way to other crowdfunding products, with a large number of investors coming together and collectively raising money for companies looking for loans.

They are similar to products offered by the larger P2P-based business lending market, but are instead run by crowdfunding platforms. The loans are issued for a fixed period of time, provide a consistent stream of earnings and also carry a fixed rate of interest which is paid by the borrower to the lenders.

Here’s the exciting part. The rates of interest offered on crowdfunded debt securities typically range from 6 per cent to 12 per cent, depending on the risk associated with the business.

So at the top end, savers could be getting returns which are 48 times higher than the 0.25 per cent rate widely expected to be set by the Bank of England today. There could also be tax benefits in the coming months, with the UK government expected to allow crowdfunded debt securities to be included in the recently-launched Innovative Finance Isa.

As with any investment, the returns on crowdfunded debt securities are higher because the risks are higher. Given the early stage nature of the businesses looking for money, some or all of the invested capital could be lost if the company defaults on the loan. And any losses from crowdfunded debt securities are not covered by the Financial Services Compensation Scheme (FSCS). But offering some protection, the debt is often secured against assets, which decreases the risk for lenders as the asset can be seized in case of a default on the loan.

This is the worst time in history for both savers and annuity buyers. Investors who are inactive in managing their money will get safety from the banks, but will earn next to nothing in return.

Tony De Nazareth is founder and director of Crowd for Angels, which is currently carrying out its own fundraising round on its platform.

The original article was shown in the CityAm, 4th August 2016 (http://www.cityam.com/246827/crowdfunding-can-give-you-income-boost-low-rate-wasteland)