You are here: Home / SEIS 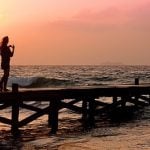 You might think that with the budget of last week, it is all gloom for non-doms. However, it would pay to revisit a previous government initiative.
On 6 April 2012, the government introduced the very attractive Business Investment Relief (“BIR”) for non-UK domiciliaries. This is relevant if you are currently a resident in the UK, are treated for tax purposes as non- domiciled (non-dom), and have overseas income and gains. 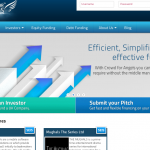