You are here: Home / start-ups 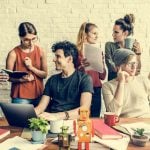 Privately traded companies which are growing strongly, or hot new start-ups which have just come on the scene, all have enormous room for expansion. So investors with a high appetite for risk should capitalise on that potential to target above average returns – there’s no point ignoring a whole swathe of businesses just because they’re […] 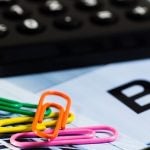 One of the key components to successful crowdfunding is the involvement of angel investors who are proving to be a lucrative source of finance for businesses of all shapes and sizes.

It’s a good idea to understand exactly what an angel investor can bring to your business, so let’s take a look at their makeup and objectives.